What comes to mind when you hear of nuclear and atomic bombs? Or even the use of UV light to treat cancer? Well, perhaps you don't know or have not even thought of it. The answer to the above process is radioactivity. It is part of the reasons why you were told to avoid being in the sun at the hot times of the day, this is between 11 pm and 3 pm local time. Why? Continue reading as you unmask the mystery behind radioactive decay.

It is the decay or disintegration of atomic nuclei to form a stable nuclide with the emission of a large amount of energy and radiation. Radioactivity can the either natural or induced where natural means the disintegration is occurring on its own, and the artificial is the induced form of the natural.

Just as organic matter such as leaves and animal parts decay and disintegrate into new particles to form humus through a process called Decomposition. similarly, atoms of an element also undergo breakdown to form stable both harmful and useful products depending on how you see it.

The structure of the atom is made of electrons ( negatively charged particles) moving around the shell and the nucleus. Inside the nucleus, we have the protons and the neutrons. Not that Euclid's are  When we talk about radioactivity we mean the interactions and disintegration that occur in the nucleus due to the following reasons.

2. BINDING ENERGY. The energy is needed to separate the nuclear particles into their respective component.

Hope you've ever heard of alpha, beta and gamma particles, these are the most common particles of radiation that we have. Radioactive particles are produced during decay. Atomic nuclide that is not stable break down to form stable once. As a result, the elite some particles alongside the daughter include that will be formed. Other particles are positron, .....

Alpha particles are very heavy witness of four and an atomic number of 2. They are positively charged, highly ionised and less penetrative. More so, beta articles are lighter with a mass of zero and a charge of negative ones. Of the three main radioactive particles, they have moderate penetration and ionising ability. Finally, gamma particles are has a mass of zero and a charge of zero, hence they are referred to as alternative radiation. They have the least ionizing power but the greatest penetrative power. With mass and charge, they can move through every substance to cause effects.

The importance of radiation is so numerous that its effect can be seen almost in every field of science. Medically treatment of certain diseases, geography pathological dating and agriculture treatment and preservation of certain crops.

1)  Cancer treatment. The treatment of cancer is one of the most successful uses of radioactive elements. It is used in a controlled manner to kill cancer cells in humans using gamma rays from cobalt -60

2) Sterilization of medical instruments. Most of the reusable medical equipment is cleared or sterilised using gamma rays. These rays can penetrate the core of this instrument to kill all microorganisms.

3) Preservation and treatment of food. Just as it's used in the above point, gamma rays are used in controlled manna to kill bacterial present in some food substance

4) Carbon dating. Also known as carbon 14 dating, is a means of measuring how old archaeological specimens are by subjecting them to radiation and calculating their age.

5) Pest control in farms and use in breeding new varieties of plants. Through mutation in the genetic make-up of plants, new varieties and pest and disease-resistant breeds of plants have been developed to improve desired qualities.

6) Tear and were determination. It is very difficult to determine whether or not there is a linkage in underground pipes or the internal components of machines. But thanks to radioactivity, particles can go through thick object end their feedback are interpreted on a screen.

7) Transmutation reaction. With radioactive decay, some elements can be changed to others by subjecting their unstable form to disintegration.

8) Energy production. Radioactive processes generate a very huge quantum of energy. This energy can be collected and channelled to useful sources

1)  Cancer. Long time exposure to radioactive radiation leads to the development and multiplication of abnormal body tissues. Most of the radiative particles especially gamma rays can penetrate cells and tissues of organisms leading to the abnormal growth of body parts known in medical terms as cancer tumours.

2. Mutation. This is one of the greatest hazards since the discovery of radioactivity. Mutation is the change in the genetic make-up of an organism. Gamma particles can change the structure, orientation and arrangements of the genes of an individual. This is the cause of some genetic disorders.

3. Development of nuclear weapons. The invention of atomic and nuclear bombs has been a struggle for the power and wealth of the world superpowers. These bombs are developed as a result of a controlled nuclear reaction. In their development, these bombs can generate a huge amount of energy that is used for mass destruction. The atomic bomb was used in the second world war for mass destruction in Japan and up to now, the effect is being felt.

This is a field of science that has a lot of potentials. There is more research on how to use these particles to undertake special initiatives and understand natural occurrences since space and stars also function in this same regard.

3. Sources and effects of radiation: the. energy 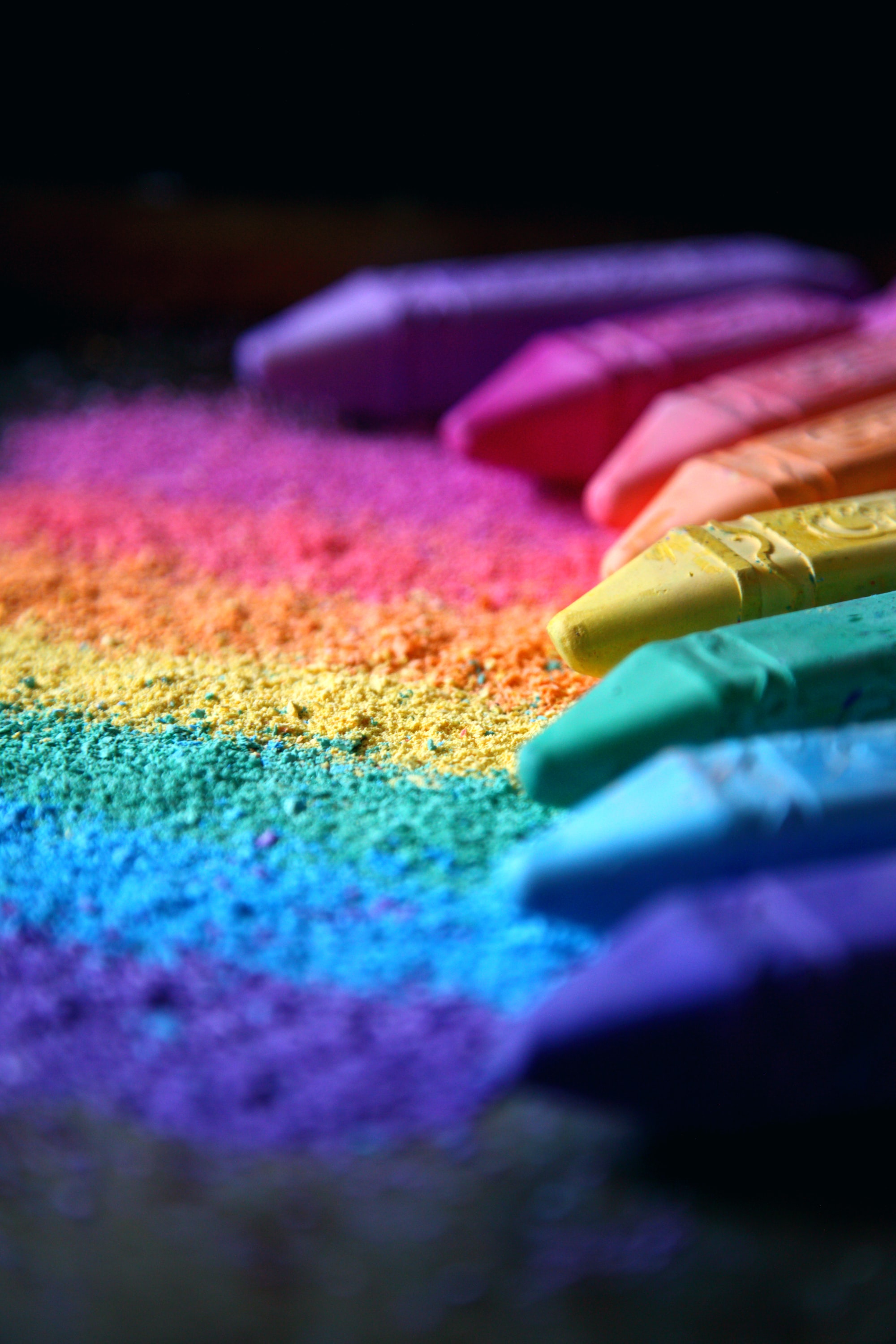 INTRODUCTION The ability of an object to come down after they are thrown up depends on a factor that always acts to bring the object towards the centre of the earth. It always acts on an object that is above the earth surface. How high an object goes when thrown